My wife Mandi has just smashed her challenge to walk one mile!

Ok, I can already hear your comments –

I do that just walking the kids to the school, or going to the shops  – thats nothing!

So lets put this into some form of perspective.

My wife suffers from Fybromyalgia, which is a medical condition characterised by chronic widespread pain and a heightened pain response to pressure. Other symptoms include tiredness to a degree that normal activities are affected, sleep problems and troubles with memory. Some also report restless legs syndrome, bowel or bladder problems, numbness and tingling and sensitivity to noise, lights or temperature.  Other types of chronic pain are also frequently present. 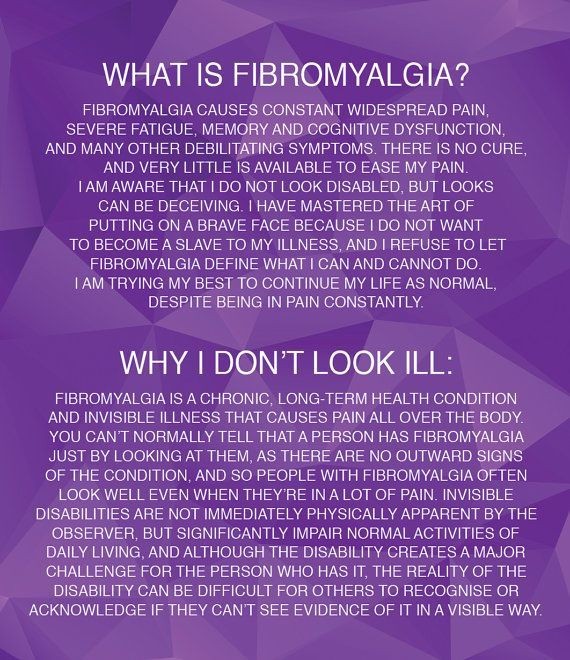 It is also well summed up here!

The outcome of this condition is that Mandi cannot walk very far.  In fact, the 300m walk to the Doctors will put her out of action for the rest of the week.  She will spend 95% of her life inside our bungalow and only able to go out when I am home from work.

Anything we do plan, always has to be subject to change due to sudden, unexpected flare-ups.  There is no point planning anything with an early start as it can take Mandi anything up to 3 hours to get up, showered, dressed and ready to go out.  This is due to having to battle constantly through chronic pain, fatigue and cognitive impairment or ‘Fibro Fog’.

In addition to all of this, she also suffers from Polyarthritis, Myalgic Encephalomyelitis (M.E.), Cervical Spondylosis, and Osteoarthritis!

Oh – and by the way she is also drug intolerant, so cannot take any pain killers!!

So why the challenge?

About two years ago she joined an online fitness and health group called Trinity Transformation in an attempt to get a little healthier and fitter.  She found that she could adapt their training schedule to suit her particular requirements, though their lack of knowledge of the condition made this very restrictive.

However, one thing they did do for Mandi was to ask her what she would like to achieve, what was her goal, in order to give herself a focus.  Her answer was simple –

I want to walk one mile

The problem was that whilst she had a target to work towards, this can prove counter-intuitive.  The thought of having to fulfill her challenge could be enough to stop her even attempting it.  I am very proud of my wife, because she is a fighter and rarely complains about her condition.  But I knew I would have to work hard to get her to complete the walk.

We had planned a weeks holiday in the Yorkshire Dales and I was looking for things that we could both do, within the limits of Mandi’s condition.  I had always wanted to show her Malham Cove and I knew that there was a very good footpath to the cove from the village.  To my surprise she agreed, probably because I ‘fudged’ over the distance element, just focusing on the ease of assess. 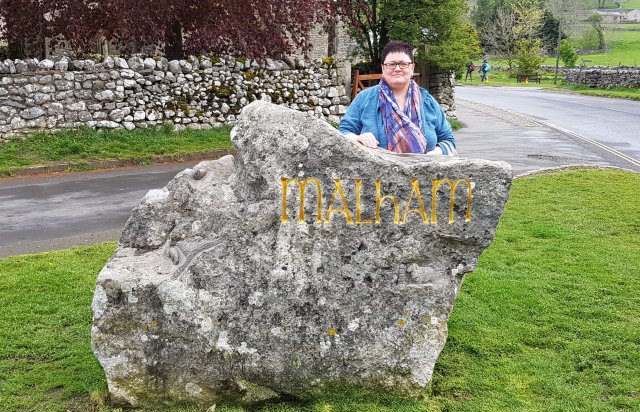 So, the day came and we set off from the Yorkshire Dales National Park car park for a leisurely stroll up through the village.  As we walked through the village we spotted a beautiful cafe which did hot chocolate, her favourite, and this became the focus for our post walk refreshment.

As we left the village the ground started to rise and I thought Mandi would struggle, but no, she set a pace that I had a problem to keep up with.  This is a common issue with Fibromyalgia sufferers, in that they tend to over do things when they have a little energy.  And sure enough, by the time we reached the cross country footpath, she was really struggling.

I did offer to return and fetch the car, but you could see that she was not going to be beaten.  Come hell or high water she was going to see Malham Cove.  Remember, she was not aware that this was her challenge, she was doing it because she wanted to do it, rather than feeling obliged to do it.

As you reach the summit of the footpath, you get the most fantastic view of the cove.  This was the sight that she came to see.  So it was out with the cameras and photo time.

Photo call complete, we started the gentle walk back to the car park.  This was going to be downhill all the way, which for Mandi is the worse.  Because the bones in her feet have virtually collapsed, each step felt like her leg bones were pushing through her feet.  I could see the pain in her eyes but still she refused the offer of me getting the car.

Eventually after an hours walking we were back in the village and the walk was complete.  Time for a well earned hot chocolate and time to reveil to Mandi just exactly how far she had walked – one and a half miles!  It was a beautiful moment to experience, the sheer joy and euphoria at having acheived what she had never felt possible, it was overwhelming.

Remember earlier I mentioned that a 300m walk to the Doctors would knock her out of the rest of the week.  It was now going to be interesting to see how she faired for the rest of the holiday.  Fortunately I had planned a driving sightseeing holiday so she would not have to leave the car if she was in too much pain.

Well, would you believe it, just 2 days later she is doing a very painful and slow walk around Brimham Rocks for another one mile walk.  However, I think I have sussed what drives her, because half way round this walk there is another cafe selling hot chocolate!

What Mandi did was quite remarkable and took a lot of courage and no shortage of pain, but if you want something that much then anything is possible.  Never feel because you have this illness or that condition, that you cannot acheive your goals and ambitions.  With the right will and determination you can do whatever you want.

Every Walk Starts With Just One Footstep

6 thoughts on “Mandi’s One Mile Challenge” 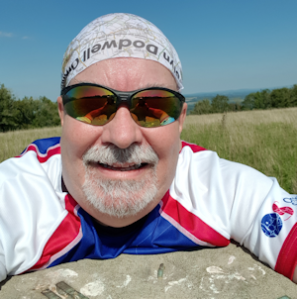 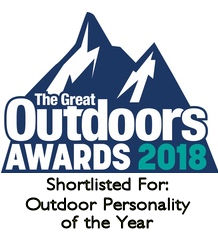